During our stay at Fazenda California, Fazenda Palmeira and the COANOP  Cooperative, we witnessed the level of quality firsthand. We were impressed with the amount of transparency offered.

It’s good to know that Brazil is the largest coffee producing country in the world followed by Vietnam, Colombia and Indonesia.

There are 6 major coffee producing regions in Brazil

The latter, Paraná State was traditionally known as the largest coffee producing region in Brazil. Until Paraná was hit by the “Black Frost” in 1975.

For the first time in recorded history, snow fell on the Paraná region, destroying most of that year’s harvest and 1.5 billion trees. Over half of the country’s total growth.

Until recently there wasn’t much attention left from the global coffee market for the State of Paraná. For that reason Paraná is now considered the underdog in the Brazilian coffee industry due to its history. The state has had much difficulty crawling back up after the big hits in ’75 and ’79, when another frost hit the country.

Through our importing partner This Side Up and partner in the region Capricornio Coffee, Paraná State is being revived to become stronger than ever. With a strong focus on producing specialty coffee.

Several Fazenda’s are experimenting with innovative fermentation methods which usually are practiced in countries like Ethiopia, Kenya, or even Burundi. This results in Brazilian coffees that are literally out of this world and unlike any other Brazil. The science behind the fermentation and processing experiments and techniques are all documented and shared throughout the community to improve overall quality.

Partially this is initiated out of curiosity, but also because it is extremely expensive to import coffees from other countries in Brazil.

It is fair to say that Luiz Roberto Saldanha Rodrigues, Edgard Bressani and José Antônio Rezende da Silva, the entrepreneurs who founded Capricornio Coffee are doing an amazing job.

The Brazilian coffee beans we use for the FLOW blend, come from 3 fazenda’s in the Norte Pioneiro and Norte Novo region in Parana State. These beans are pulped natural.

Pulped naturals are beans that are depulped and then dried and fermented in the sugary layer that still surrounds the beans, called mucilage. Both are dried until the right moisture content of 9%-11.5% before dehulled of the parchment, the last “jacket” that protects the bean from it’s surroundings, than packed and shipped to us. 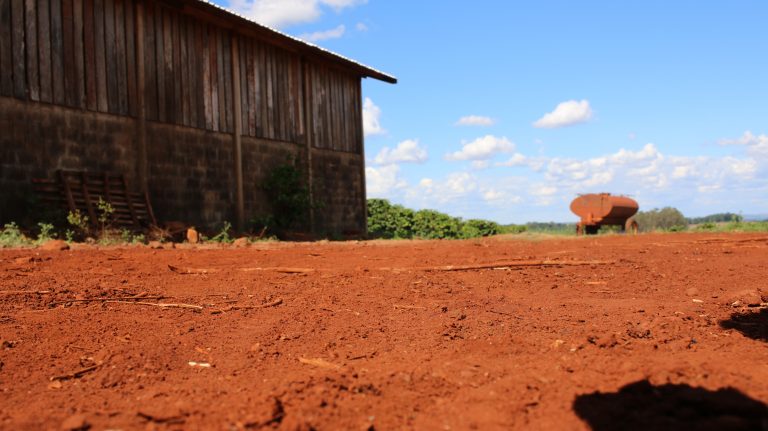 ↑ Red soil rich in minerals like calcium, phosphorus and magnesium. It forms an ideal ground for coffee trees to grow on. 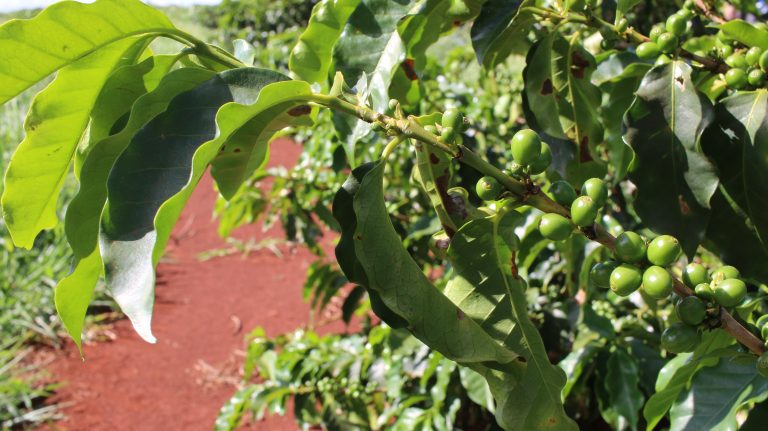 ↑ A coffee tree at the COANOP cooperative, where more than 380 families are connected to. 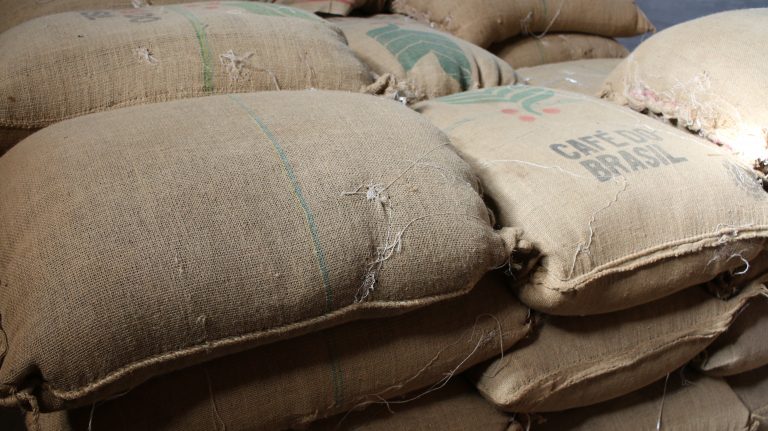 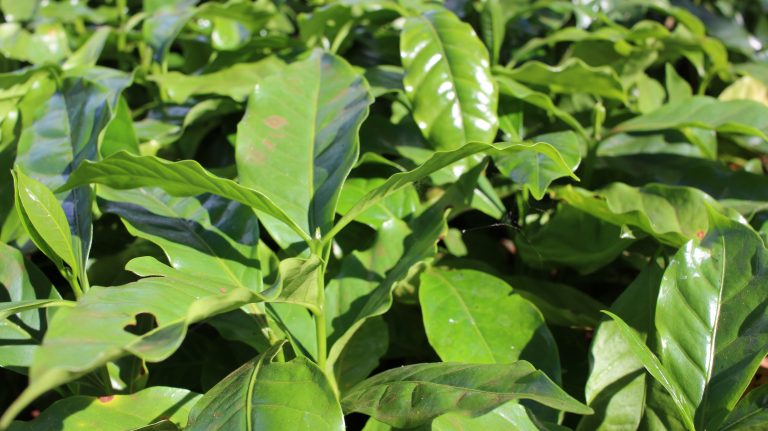 ↑ A nursery for young coffee trees to develop, within 2-3 years the first flowers will grow. 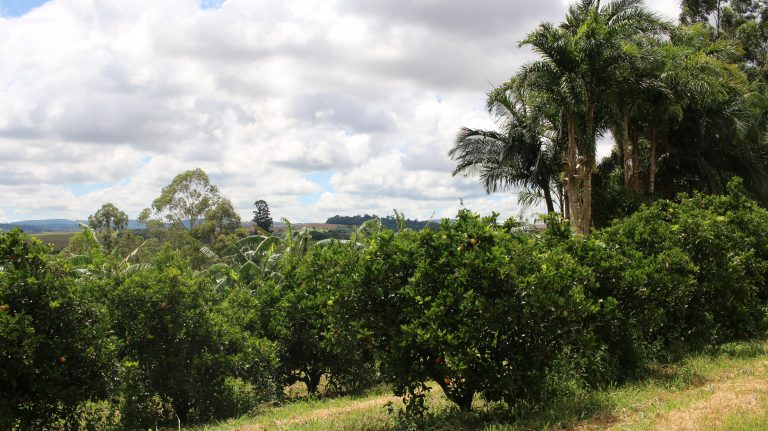 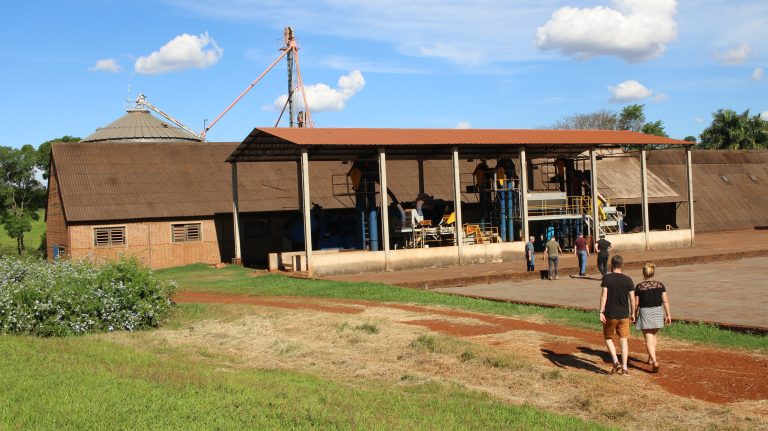 Are you ready to upgrade and innovate your coffee experience? Let's discuss possibilities
The partners Ikigai Coffee proudly presents and represents
Thank you all for collaborating!
Become part of the Ikigai community
All rights reserved, Ikigai Coffee® 2021   |   Algemene voorwaarden